It is the job of archive staff to update the members of the praxeum on the planets of the galaxy.
Post Reply
2 posts • Page 1 of 1 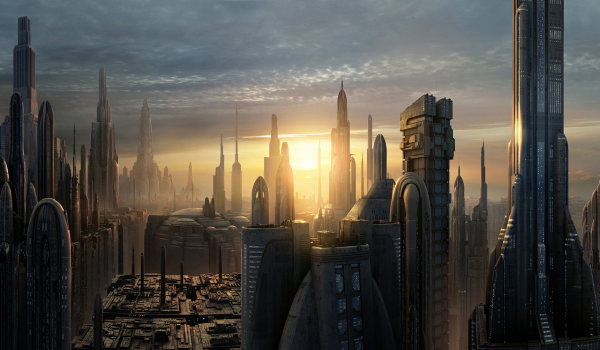 At the heart of the politics, culture, and economy of the galaxy for so many millenia - it has been the project of the Galactic Alliance and preceeding governments to restore Coruscant to its former glory. Centuries of war left the planet a husk, an abused shell of ghosts and ruins. After over 50 years of heavy investment and subsequent repopulation, Coruscant is unrecognizable from the disasters of the past. Where once collapsed skyscrapers and poisonous gas clouds reigned supreme, now stand monuments, homes, and businesses. Trade, prosperity, and normality have returned to the new inhabitants of the planet. Though the ecumenopolis is nowhere near its pre-war population, wealth, or importance, the population is growing. Coruscant still stands as the spiritual and political capital of the Alliance.

Powered by phpBB™ • Design by PlanetStyles